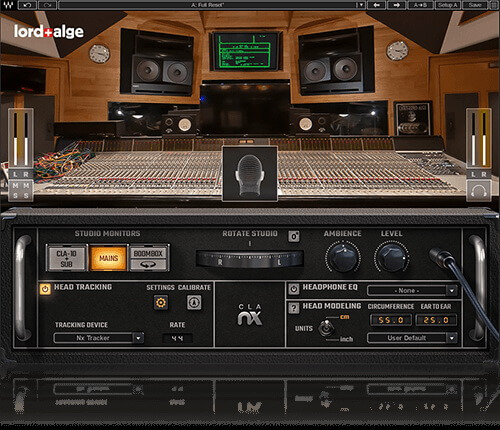 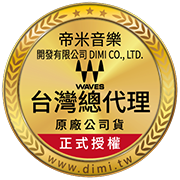 Built by premier studio designer Vincent Van Hoff, Mix LA has been Chris Lord-Alge’s studio since 2008. This is the room he has trusted to deliver mixes for Bruce Springsteen, Green Day, Muse and countless top artists. Chris’s complete monitoring setup is now available over any headphones via CLA Nx. This includes the acoustic response of Chris’s NS10-modeled CLA-10 nearfield monitors, coupled with his subwoofer system; his custom-built Ocean Way farfield speakers, modified to his specs; and even the boombox model he relies on to check how his mixes will translate to small-speaker devices.