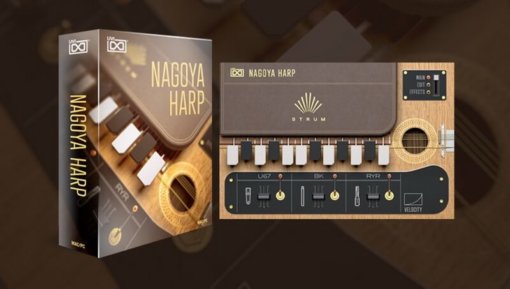 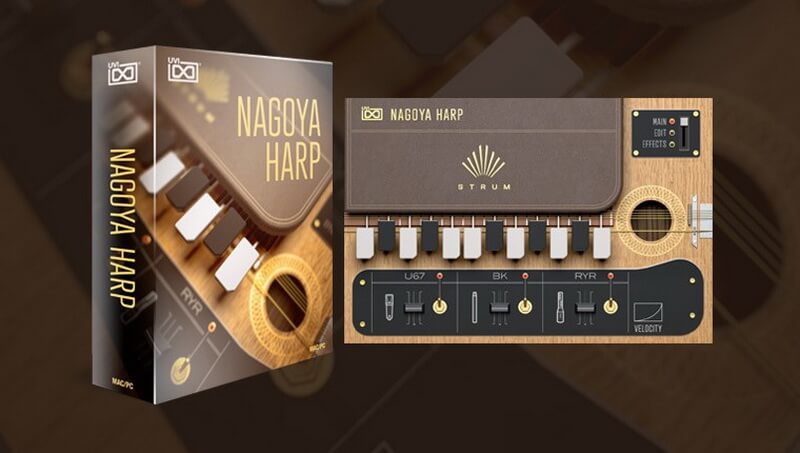 STRINGS OF THE EAST, SOUL OF THE WEST

Our goal in developing Nagoya Harp was to create an instrument that would satisfy both the traditionalist and modern producer, providing the accurate and convincing sound of the classical instrument while also delving into new territory with expanded playing techniques, performance scripts and effects to inspire musicians of all backgrounds. With over 20,000 samples, Nagoya Harp is a collection that transcends genre, created for those with an affinity for beautiful traditional tones and contemporary explorers of the avant garde.

Tasked with studying instruments abroad, Gorō Morita created his 'Taishōgoto' in Nagoya, Japan, 1912. Combining the mechanics of a typewriter with a traditional Koto or autoharp, the Nagoya Harp provided Japan with more affordable access to the 12-tone chromatic scale of the West. Similar instrument designs can be found elsewhere in the world, the oldest of which, the Nyckelharpa from Sweden, dates back to the middle ages. Others, such as the German Akkordolia, were developed around the same time as the Nagoya Harp. And some, like the Bulbul Tarang from India, evolved directly from the Nagoya Harp.